The Employment Court’s first decision on issues arising out of COVID-19: clarifying employers’ obligations under the Minimum Wage Act 1983.

The Employment Court recently released its first decision on issues arising out of the COVID-19 pandemic: Gate Gourmet New Zealand Limited v Suhkjeet Sandhu [2020] NZEmpC 237. This case clarifies the uncertainty regarding the rate of remuneration paid to employees in accordance with the Minimum Wage Act 1983 (MWA) during the COVID-19 Level 4 lockdown.

Gate Gourmet New Zealand Ltd (Gate) provides in-flight catering services to both domestic and international passenger flights. During the Government-mandated lockdown Gate was considered an essential service. However, Gate was forced to partially close its operations during the pandemic as planes remained grounded and travel was drastically limited.

Gate advised its employees they would be paid at a rate of at least 80 per cent of their normal pay (minimum wage), conditional on receiving the Government wage subsidy. Employees were permitted to top this up to 100 per cent by using their annual leave entitlements.

Determination of the Employment Relations Authority

The Employment Relations Authority (the Authority) found Gate had breached the MWA and ordered it to reimburse the employees the difference between what they had been paid and their entitlement to minimum wage.

Gate challenged this determination to the Employment Court (the Court). The appeal concerned whether the Authority was correct in finding entitlements under the MWA applied to the employees in question, despite them not having performed work for Gate over the lockdown period.

The majority of the Court’s decision

In her dissenting judgment, Chief Judge Inglis took the view s 6 of the MWA confers an entitlement to the minimum wage even when no actual work is performed.

The Chief Judge argued the very limited exceptions to s 6 indicate Parliament intended the payment of minimum wages is an absolute right, subject only to very limited exceptions. Additionally, she noted the Majority view disregards the widely understood common law rule that where an employer cancels agreed hours of work, wages remain ‘payable’ provided the employee was ‘ready, willing and able’ to work those hours.

Chief Judge Inglis did not regard Idea Services, and related cases, as authority for the proposition that an employee must be actually working in order to engage s 6 MWA. Overall, she considered that, when read together, ss 6 and 7 MWA are clearly designed to guard against the erosion of fair wages for the most vulnerable group of employees.

The split decision of the Court demonstrates the difficult questions that faced many of our clients during the COVID-19 lockdown.

This judgment provides some clarity; however, it does not take away from the fact the MWA cannot be contracted out of by employers, nor can employers unilaterally reduce wages (or other terms and conditions of employment). Additionally, the likelihood of a further appeal remains high.

When facing any uncertainty regarding the application of employment law we strongly encourage you to get in contact with a member of our team. 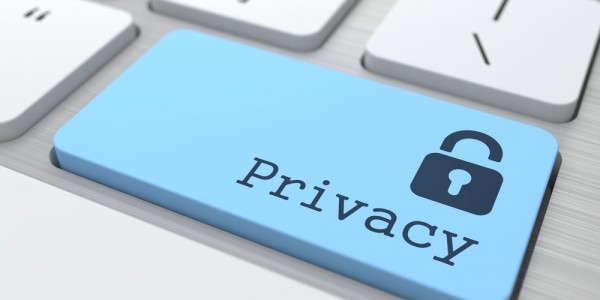 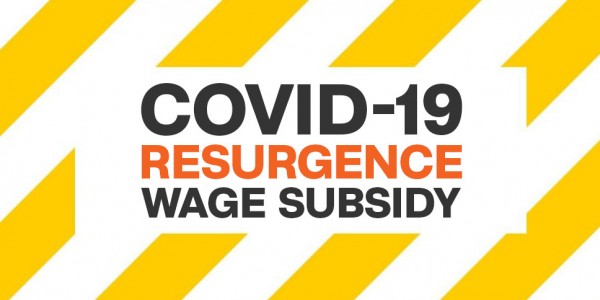